In December 2015 Cheapflights produced its first ever TV advert. Together with the creative agency Forever Beta, the Cheapflights team produced an integrated brand awareness campaign that included TV advertising, an online game site and extensive promotion on social media and national media partners. 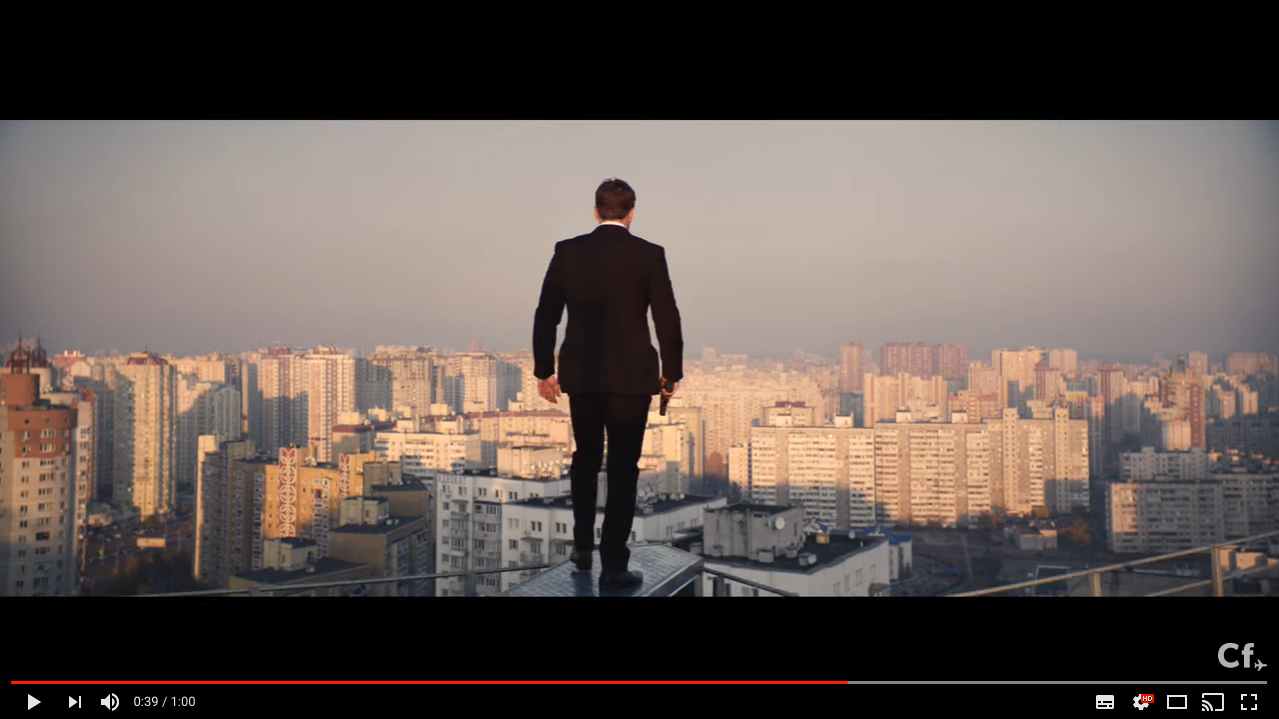 The TV advert was produced by the agency Forever Beta and directed by the in-house marketing team. The advert was launched in the UK on Christmas Day and ran over five weeks.

Cheapflights and Forever Beta won the award for the “Best TV Advertising” at the Travel Marketing Awards 2017. 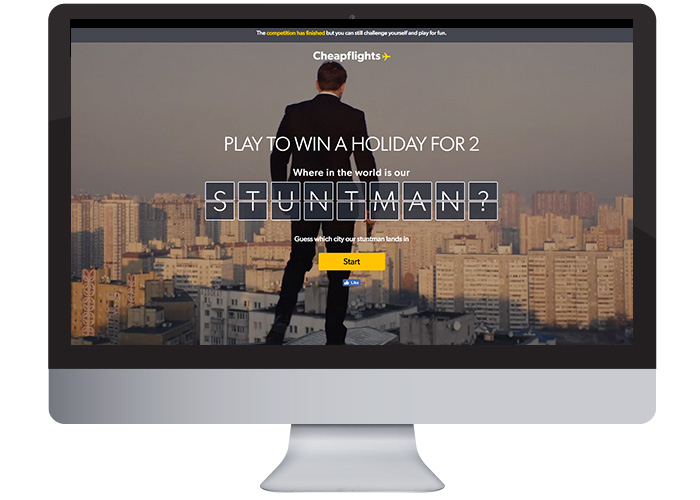 To support the TV advertising, the content team teamed up with an external agency to produce an online game. In the game the users have to guess where the stuntman is currently located. Once the game is completed, the user can enter a competition to win flights to New York, Sydney, Cape Town, Dubai or Rio. 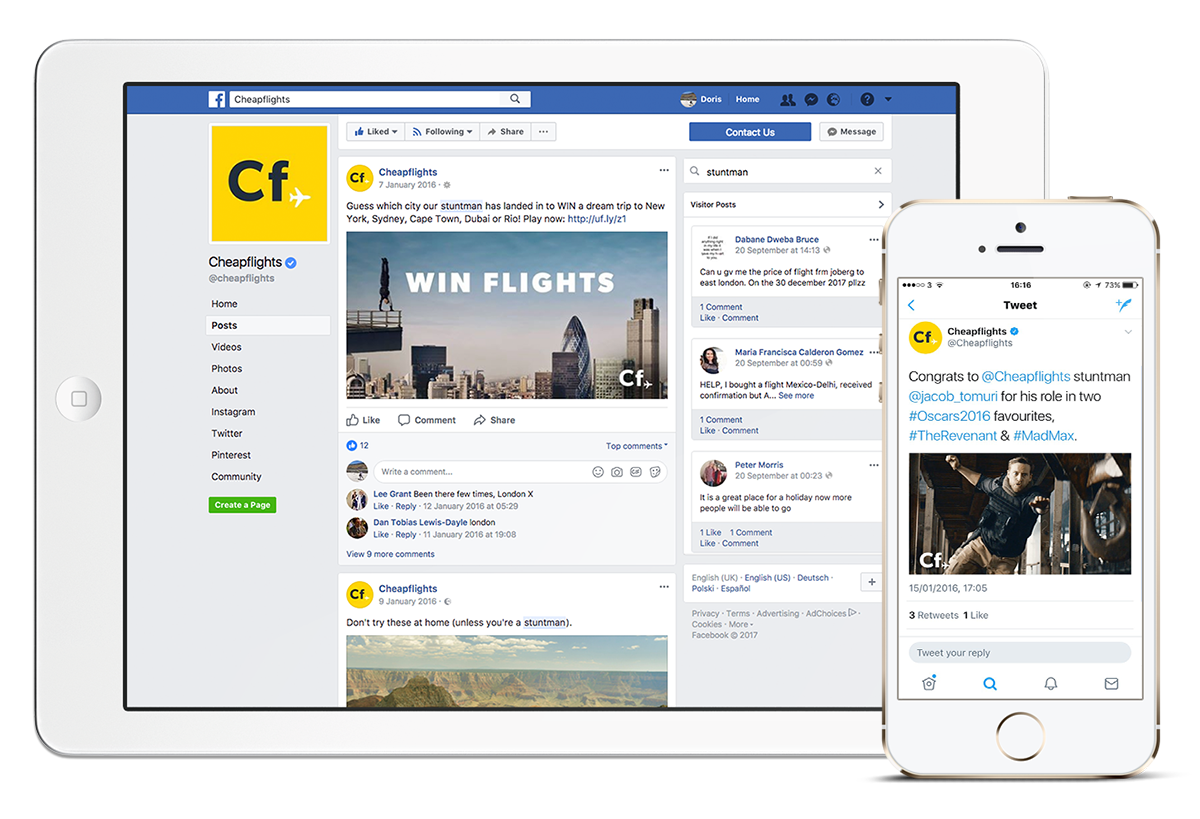 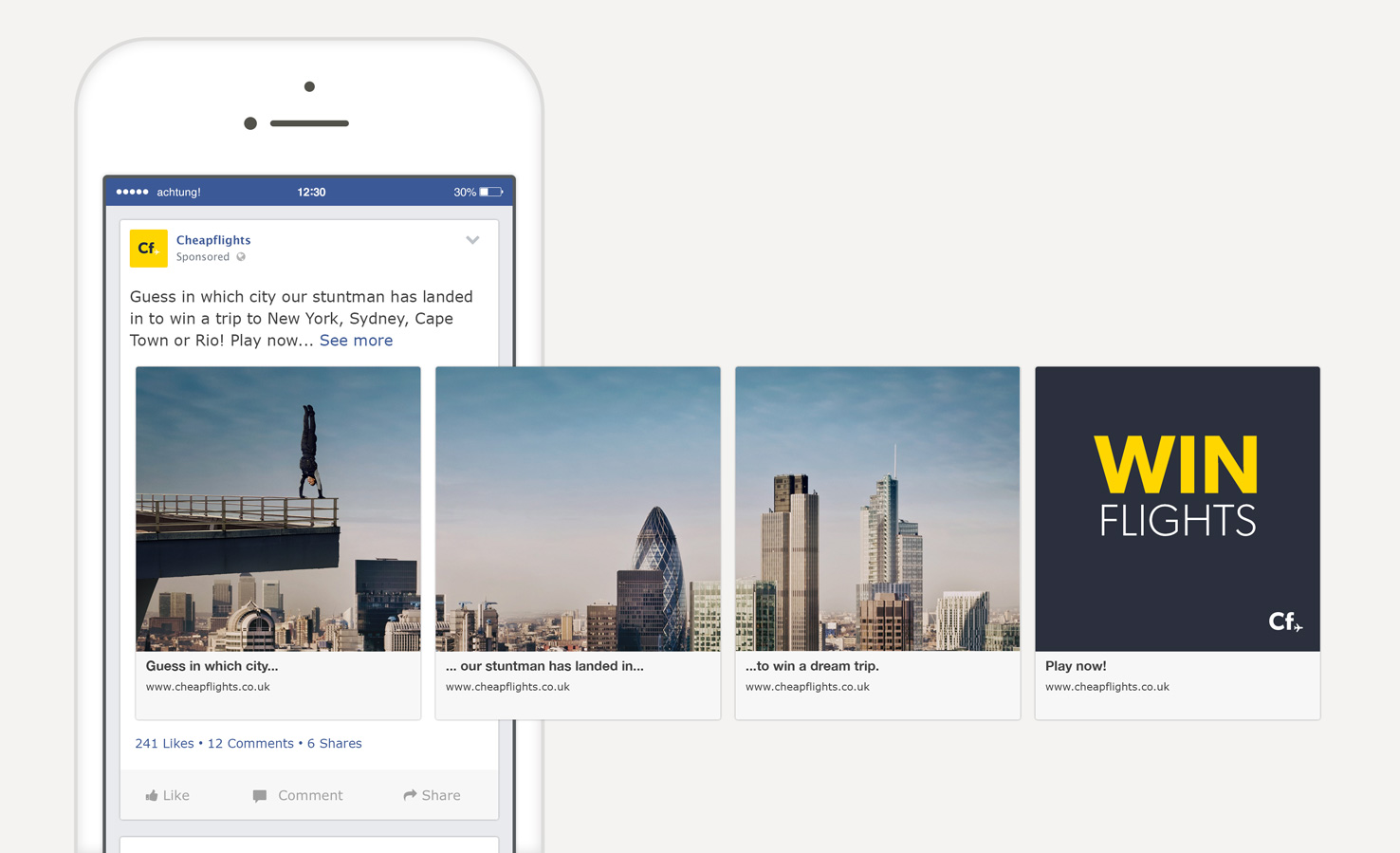 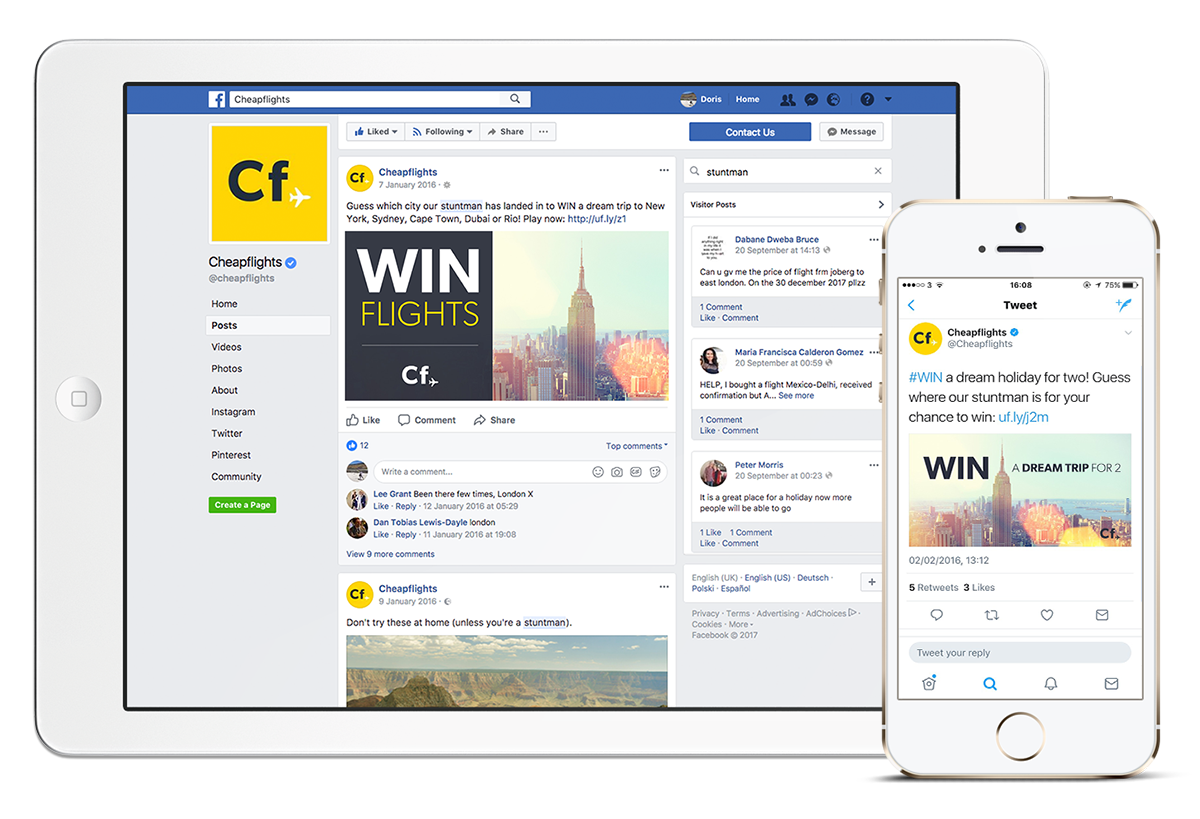