In April 2016 Cheapflights ran an online competition to win flights to New York. The in-house content team partnered up with an external agency to create an online gaming experience, where users have to find missing suitcases within a New York landscape image.

As digital designer I supported the content team by designing assets for the promotion of the game on social media. I created various banners for Facebook and Twitter, but also produced two cinemagraphs. 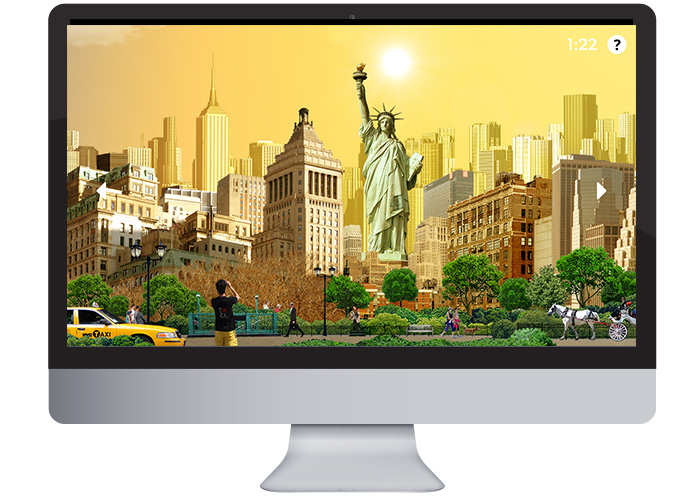 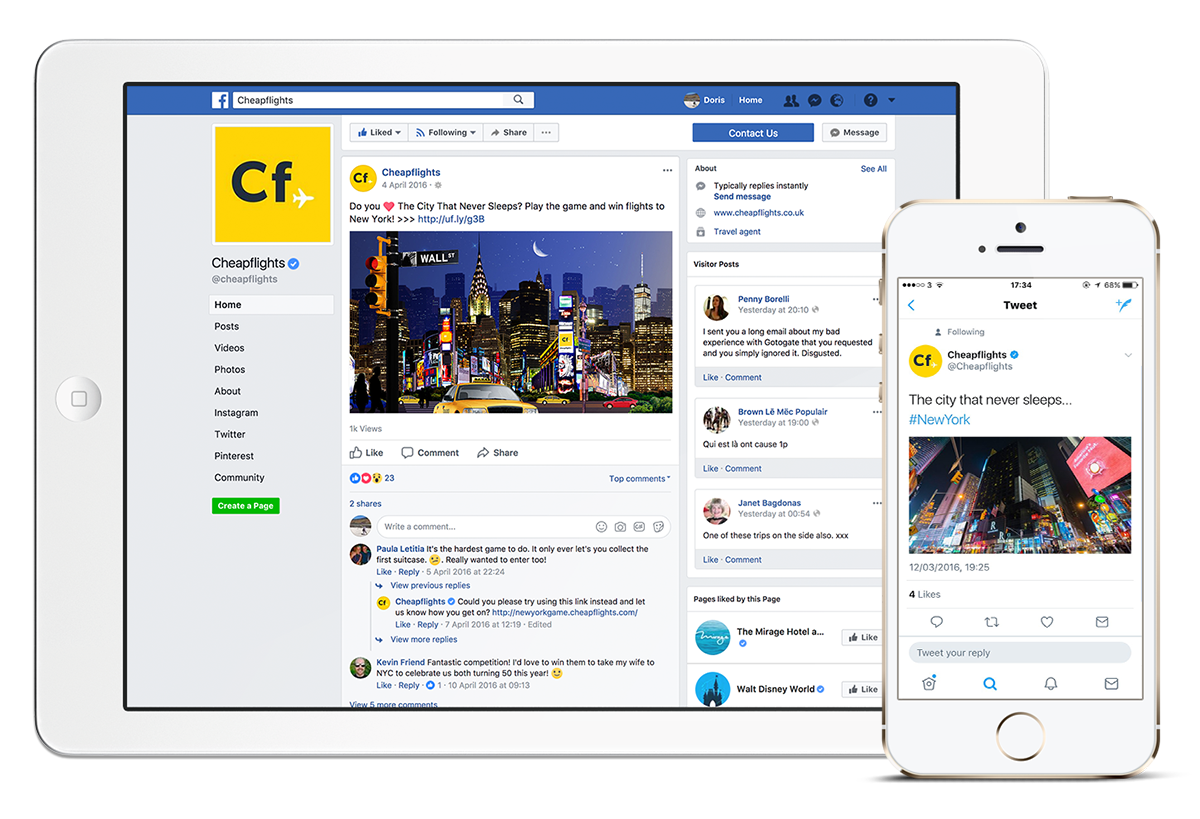 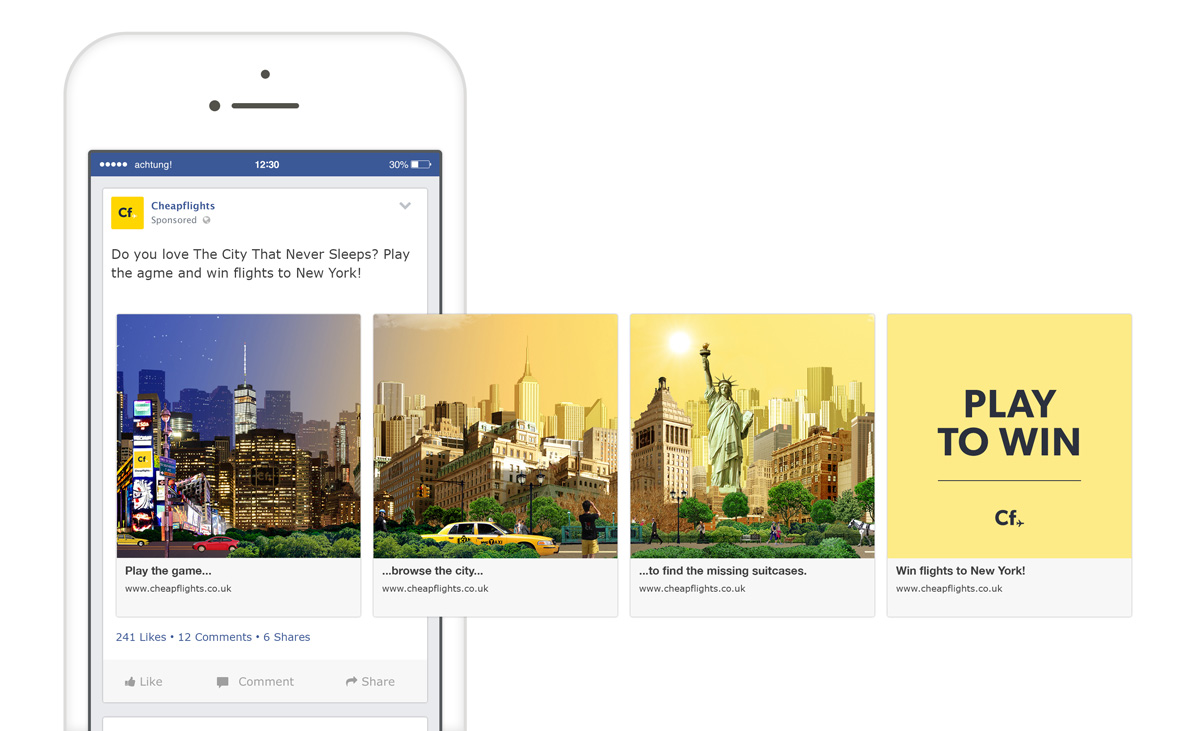 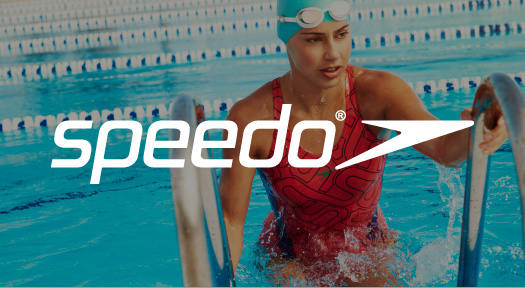